“Reinsurance is the insurance of the risk assumed by the insurer” (Article 779, paragraph 1 German Commercial Code), in other words the “insurance of insurers according to the principle of risk assumption and risk spreading”.


These two definitions already illustrate the key points of reinsurance. Reinsurers insure the so-called “primary” insurers by participating in the risks which they have assumed. A primary insurer is an insurance company which has a direct contractual relationship with the customer (private individual, company, organisation) and which accepts its risks in exchange for an insurance premium. The chain of risk assumption and spreading thus begins when a primary insurer concludes an insurance contract with his customers in respect of a particular risk. The primary insurer can then seek so-called reinsurance cover for this risk or a combined group of similar risks from one or more reinsurers. A reinsurer’s clients are thus exclusively insurance companies – private individuals cannot obtain insurance from a reinsurer.

If an insurance contract is made between insurer and reinsurer, the reinsurer assumes a contractually defined share of any claim which may arise. As illustrated by the following diagram, it is very common for a risk to be spread among a group of reinsurers rather than being passed on to just one reinsurer. This risk atomisation constitutes a further fundamental principle of reinsurance. Many risks can only be insured in the first place by breaking them down and spreading the total risk across several pairs of shoulders. 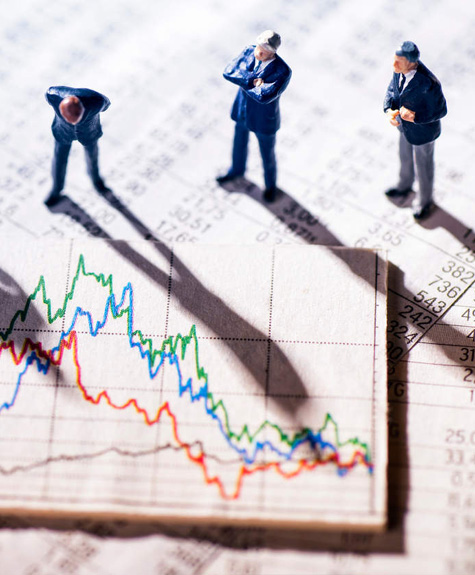 Which kind of risks need reinsurance?

If we consider the question of which risks are appropriate for or indeed even necessitate sharing with reinsurers, it is almost inevitable that we first think of major risks such as natural catastrophes (earthquakes, storms etc.) or major losses attributable to other causes, such as a plane crash. In such cases it is evident that a risk can cause a loss amount which no single insurer could bear, and which therefore renders risk atomisation absolutely indispensable. However, the situation is similar with smaller, more normal risks. Thus, for example, as an individual risk, a motor own damage policy is undoubtedly small enough for the primary insurer to carry alone; however, this insurer may have many thousands of such risks in his portfolio, and taken together they may very well add up to a level of exposure which necessitates risk spreading with the aid of reinsurance. Such a scenario can occur, for example, if a hailstorm hits a city and damages several thousand vehicles, producing a combined loss running into millions. In principle, therefore, any insured risk can give rise to a need for atomisation and the participation of reinsurers.

High expertise in the field of risk assessment

Since reinsurers are not obliged to accept risks and there are no uniform standards governing prices or terms and conditions, reinsurers have developed considerable expertise in the field of risk assessment. With the aid of highly developed specialist know-how, the goal is to assess a risk correctly and arrive at an accurate price/risk ratio which then determines whether the risk is accepted or declined. To this end, expert knowledge has to be assembled from a highly diverse range of fields. As a result, the major reinsurance companies operating today employ not only insurance specialists, but also mathematicians, meteorologists, medical experts, engineers and so on. 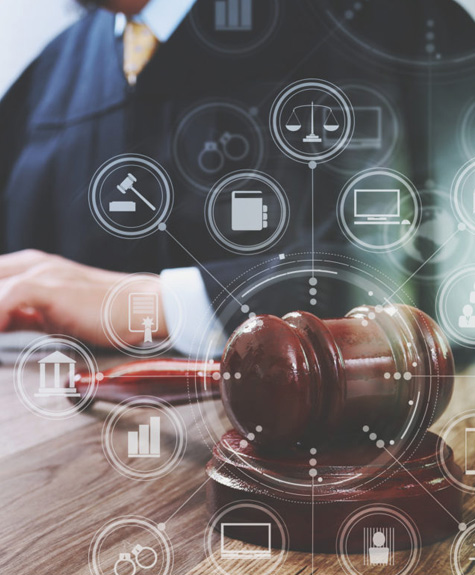 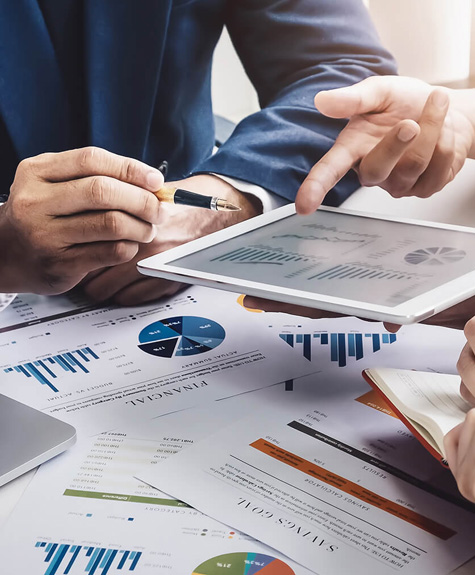 Nowadays, however, the traditional function of (joint) risk carrier is no longer the only task performed by reinsurers. On the contrary, in recent years and decades the reinsurance industry has evolved into a highly specialised provider of financial services. Thus, for example, reinsurers now offer solutions aimed at easing the strain imposed on newly established insurance companies by the cost-intensive acquisition of new business. Furthermore, increasing importance is attached to insurance arrangements which cover an insurer’s entire balance sheet or income statement – especially when the client is a company listed on the stock exchange. Such concepts are frequently highly complex in nature and are tailored to the needs of individual clients. The provision of advice and support for primary insurers has now evolved into a further generally recognised role for reinsurers. Thanks to their expertise in extremely diverse fields, reinsurers are able to offer valuable support, for example with risk assessment, pricing and the development of new products for the insurance market. All these examples, which admittedly have only been outlined very briefly, demonstrate that reinsurers today are more than mere risk-carriers; rather, the demand is for reinsurance companies which possess considerable know-how in the financial services sector, which develop products geared to their clients’ special requirements and which also support them in a capacity as consultant.